In our second episode of Ending Domestic Abuse, Dr. Ludy Green will be joined by Judge Kimberly Todd to discuss how the U.S. Justice system and laws help women find safety and justice after domestic abuse occurs. As a Judge and mentor with vast experience in Family Law/Unified Family Court, Juvenile Detention, Dependency Court, and Early Childhood Court, Judge Todd serves as a voice for women and children in Pinellas County as she oversees new judges and cases, including those regarding domestic abuse. 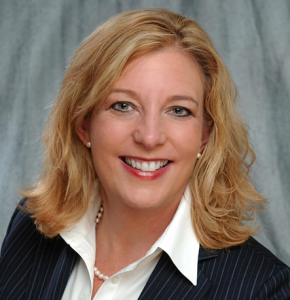 A native of St. Petersburg, Florida, Judge Kimberly Todd graduated from the University of South Florida and, in 1996, the Mississippi College School of Law. She worked as a prosecutor and as general counsel for a private corporation before opening her own law practice in 2001. She was elected to the circuit bench in 2010 and began her first term in the family law division. Upon taking the bench, Judge Todd was assigned to a family law section until 2013, when she was assigned to Unified Family Court where she currently presides.