They discuss the often silent epidemic of violence faced by Indigenous women and children, and the mental, emotional, and physical toll of intergenerational violence and trauma. They also explore the legal, social, political, and economic reforms that must happen to bring justice to Indigenous communities. 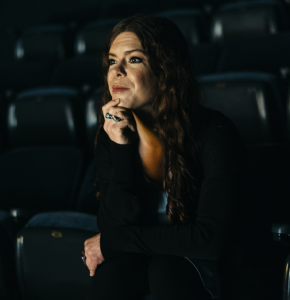 Mary Kathryn Nagle is an enrolled citizen of the Cherokee Nation. She is also a partner at Pipestem and Nagle Law, P.C., where she works to protect tribal sovereignty and the inherent right of Indian Nations to protect their women and children from domestic violence and sexual assault. From 2015 to 2019, she served as the first Executive Director of the Yale Indigenous Performing Arts Program.