Peter Bogdanovich (born July 30, 1939) is an American director, writer, actor, producer, critic, and film historian. One of the “New Hollywood” directors, Bogdanovich’s career started as a film journalist until he got hired to work on Roger Corman’s The Wild Angels (1966). After that film’s success, he directed his own film Targets (1968), a critical success. He later gained wider popularity for his critically acclaimed drama The Last Picture Show (1971), which earned eight Oscar nominations including Academy Award for Best Director. 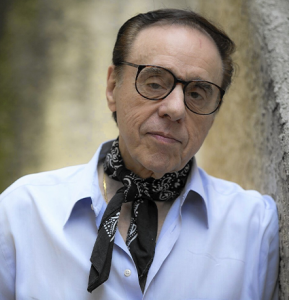